Home > Azija > Exciting public transport in Istanbul – or how to spend 5 hours of flight layover
6
0
Search
Share the article:

Why is this so exciting?

The simple fact is that Istanbul’s Ataturk airport is probably the main gateway from Europe to Asia or Africa by the biggest aircraft company Turkish airlines. This means that every time when You would travel somewhere with Turkish airlines You have to fly first to Istanbul, and you probably will have a layover for 4 to 15 hours.

The city with its suburbs holds more than 20 million people and it’s massive, but don’t consider to stay in the airport if you have more than 5 hours until your next flight because of the public transport system of this city just rocks.

When you land – start searching the sign M – metro station, which is beyond the airport arrivals and is easy to access from there. Then make sure that You have 10 Turkish lira banknote for every person and find a biletomatik machine. Use your English to buy Istanbulkart. Now you have a public transport card with 4 liras and you can easily access to any transport of the city. So take the metro and make sure that the train is going to Yenikapi or Aksaray as the end station.

To the city centre

After 30-40 minutes trip You need to get out at a station Aksaray and search for a tram no.1 (direction Kabatas). From here the real fun starts. You can get off either on Sultanahmet square (app.15 min) where you will see the famous historic monuments of the city – Blue mosque, Hagia Sophia and Topkapi palace. If you’re a foodie then get off in Eminonu station (20 min), refill your Istanbulkart with 10 liras and take ferry in the Kadikoy pier (20 min). If you like shopping then get off at Karakoy and take a Tunel – world’s oldest metro – to Istiklai street, the most crowded street that I’ve ever seen.

After seeing a bit of Istanbul, head back to the airport and catch your flight to wherever you are going!

It takes 1.5 hour at most to get anywhere in the city from Ataturk airport and the same to get back. So all other time is yours.

If you decided to go to Kadikoy district then when you arrive by ferry check the ferry times to Yenikapi (metro) or Bakirkoy (bus or even taksi), this makes easier to go to airport from there. 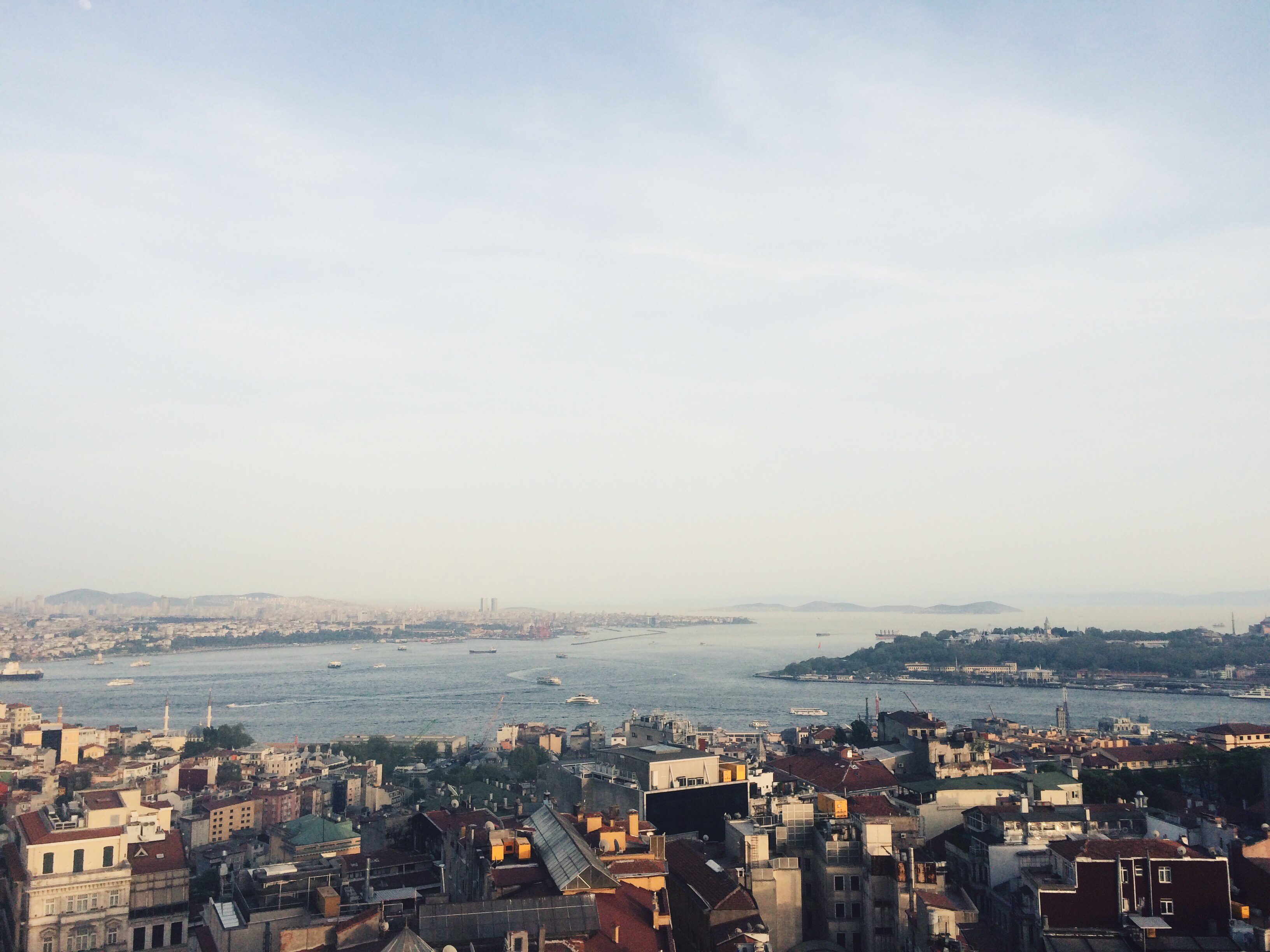 How much money do you need?

Istanbulkart costs 6 TL (everybody can use the same card)

One trip costs 1.2-2 TL per one ride,  which means that for a trip to Sultanahmet and back you need 7 TL

Which transport goes where?

Considering to take the Bosphorus tour?

Just take a ferry from Eminonu to Bosphorus for public ticket price and you’ll see the same just cheaper.

Have you been in Istanbul recently? What’s your experience using public transport? 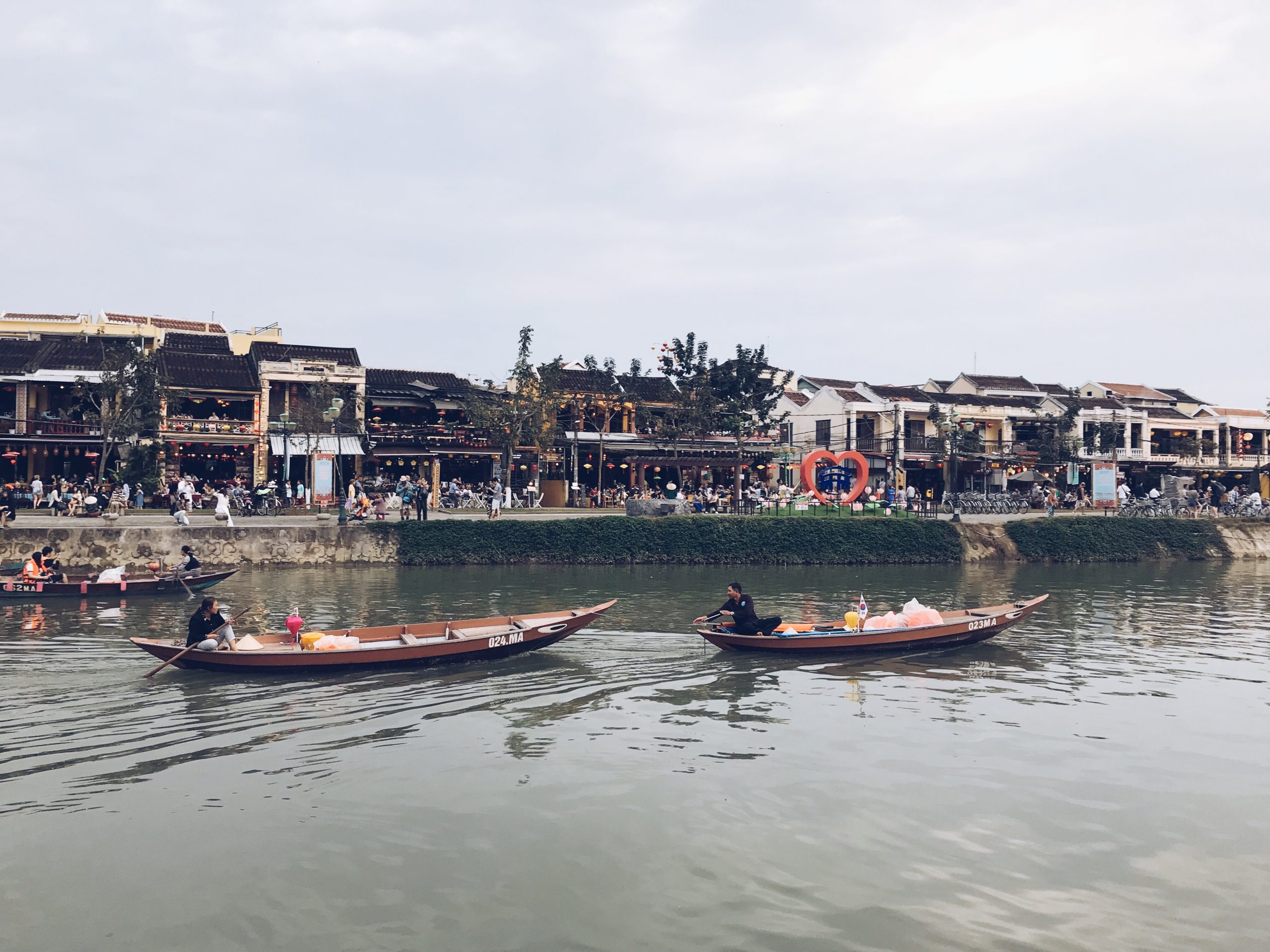 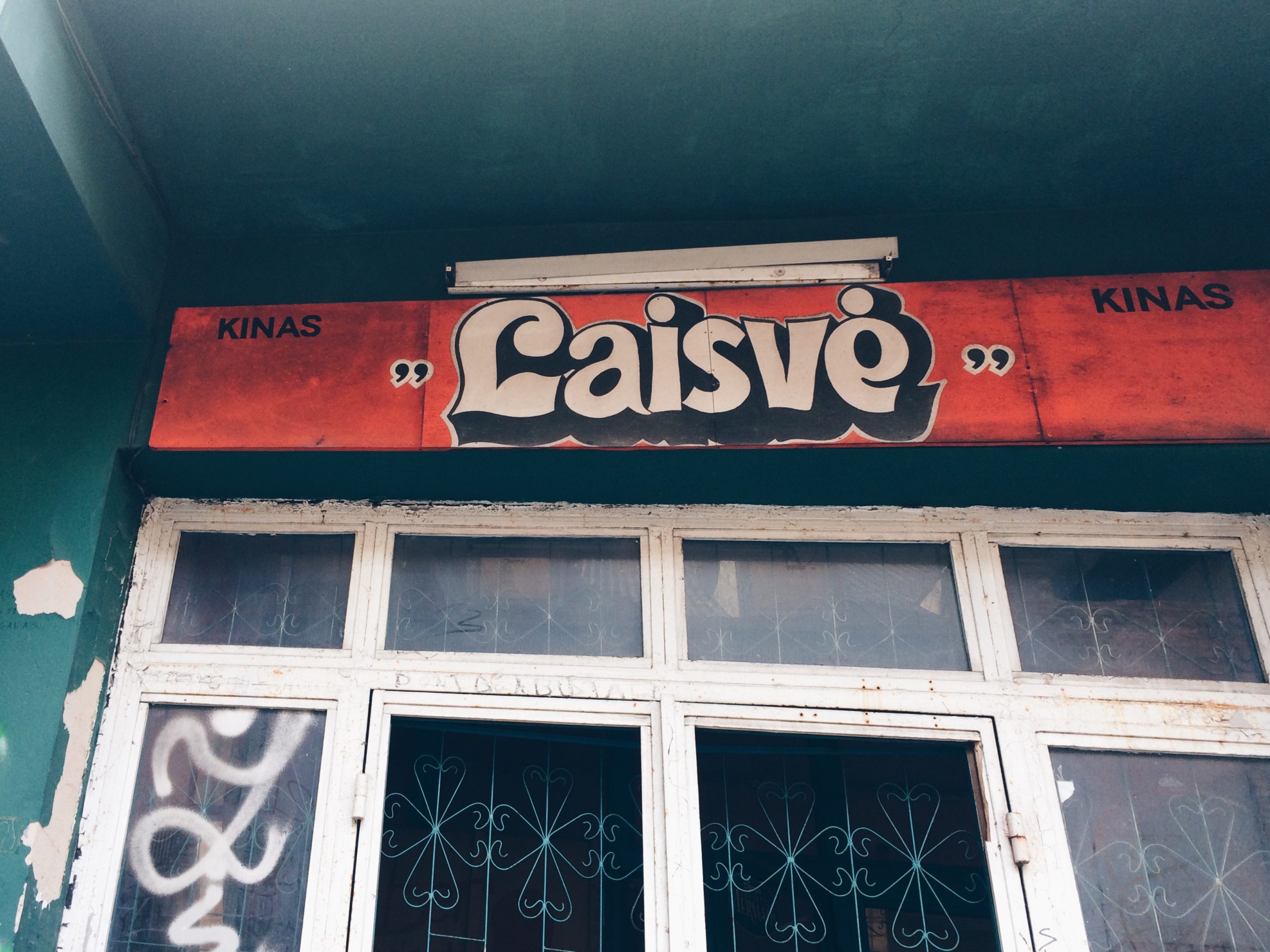 Close
traveloffin © Copyright 2022. All rights reserved.
Close
Press Enter Key to see all results
We use cookies on our website to give you the most relevant experience by remembering your preferences and repeat visits. By clicking “Accept All”, you consent to the use of ALL the cookies. However, you may visit "Cookie Settings" to provide a controlled consent.
Cookie SettingsAccept All
Manage consent

This website uses cookies to improve your experience while you navigate through the website. Out of these, the cookies that are categorized as necessary are stored on your browser as they are essential for the working of basic functionalities of the website. We also use third-party cookies that help us analyze and understand how you use this website. These cookies will be stored in your browser only with your consent. You also have the option to opt-out of these cookies. But opting out of some of these cookies may affect your browsing experience.
Necessary Always Enabled
Necessary cookies are absolutely essential for the website to function properly. These cookies ensure basic functionalities and security features of the website, anonymously.
Functional
Functional cookies help to perform certain functionalities like sharing the content of the website on social media platforms, collect feedbacks, and other third-party features.
Performance
Performance cookies are used to understand and analyze the key performance indexes of the website which helps in delivering a better user experience for the visitors.
Analytics
Analytical cookies are used to understand how visitors interact with the website. These cookies help provide information on metrics the number of visitors, bounce rate, traffic source, etc.
Advertisement
Advertisement cookies are used to provide visitors with relevant ads and marketing campaigns. These cookies track visitors across websites and collect information to provide customized ads.
Others
Other uncategorized cookies are those that are being analyzed and have not been classified into a category as yet.
SAVE & ACCEPT